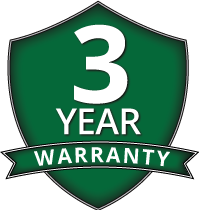 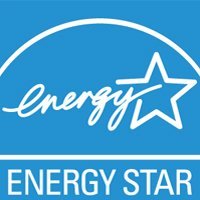 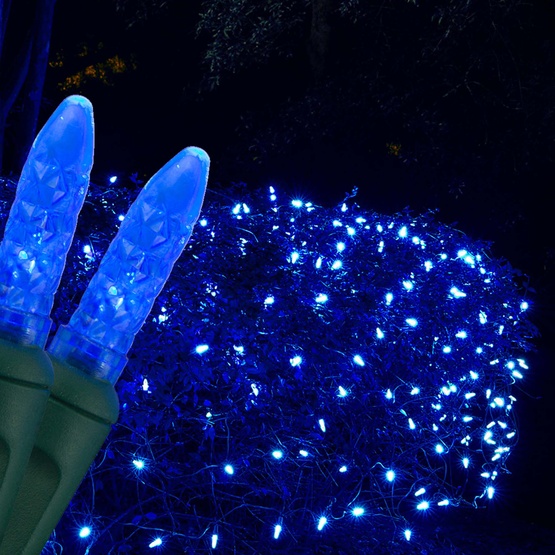 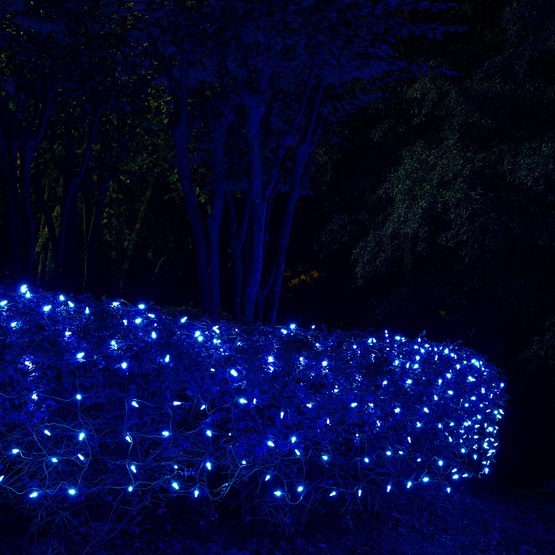 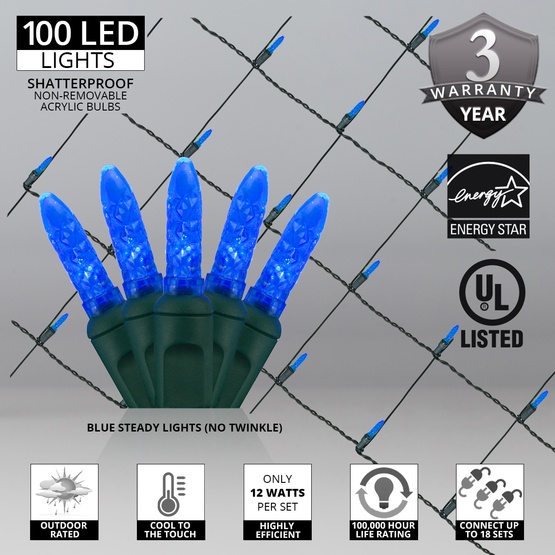 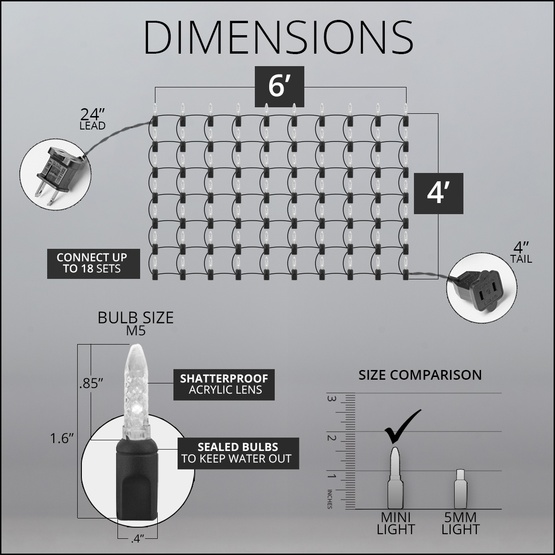 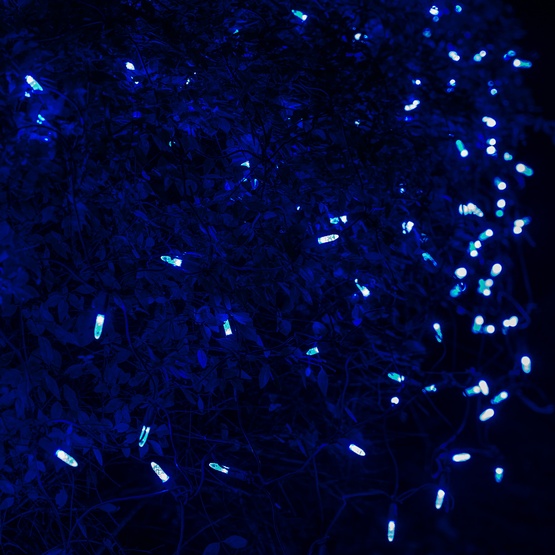 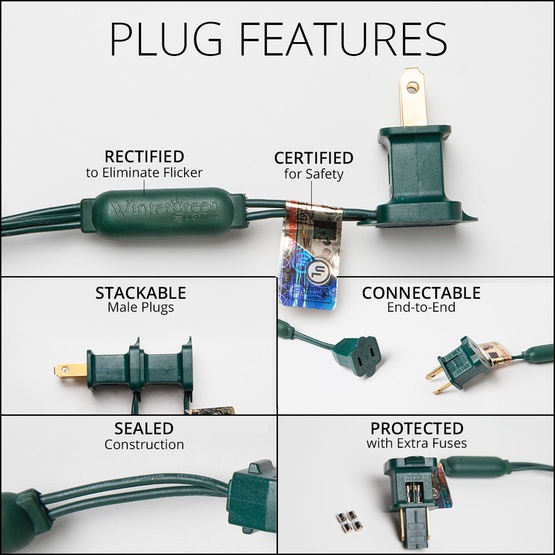 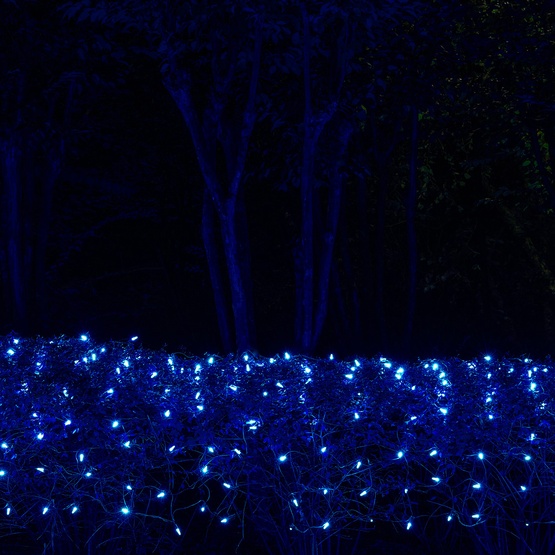 Customer Reviews
Customer Rating
4.3 out of 5 based on 8 reviews
Write A Review

The LED net lights arrived in a timely fashion and are super bright!

Half the lights stopped working after only 2.5 weeks.

Ordered six sets three years ago and one set went dark completely and half the bulbs went out on two other sets.

Product was as advertised, and looks great! Will really help my Christmas display Pop!

The lights look spectacular. I installed them on several trees and bushes around my home, making for quite the display. I had compliments every time I was out and about. I would definitely recommend these lights for anyone in the market! The blue LED lights look almost surreal and make for a fantastic display.

This is the second order of blue net lights (LED) that I have purchased and they have that awesome blue glow. Looks great around the house.

Love the light blue net lights. I mix them with the white net lights to give the appearance of snow and ice. Very nice.