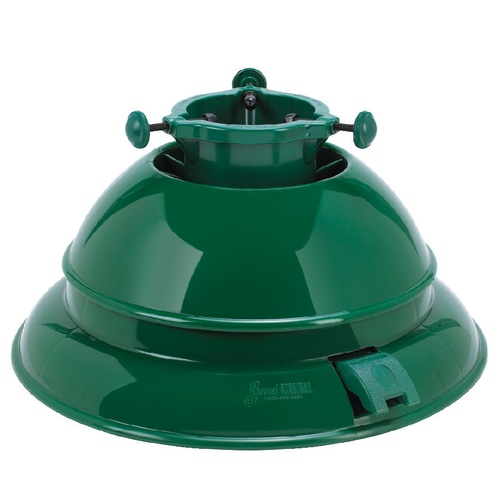 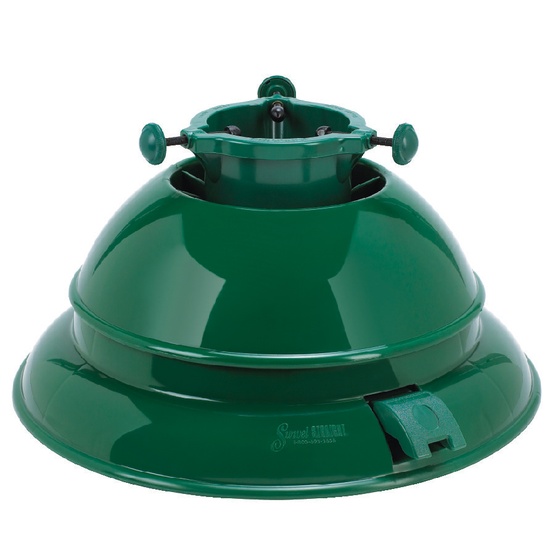 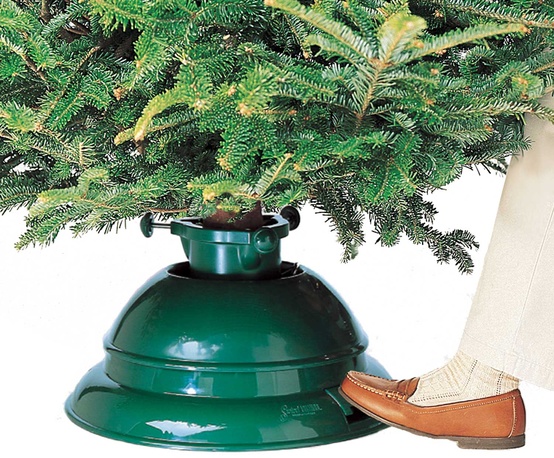 This item (V20242) is not currently available for purchase.

Customer Reviews
Customer Rating
4.7 out of 5 based on 38 reviews
Write A Review

Just bought our first live tree and this stand made it a breeze. We just had to trim one tiny branch off the tree bottom and 10 seconds later, it was in the stand, locked in and I was decorating. Awesome purchase!

I've owned one for ten years and love it. A bit tricky until you learn to trim the base of the trunk to a tapered shape. Just bought one for my daughter...

Exactly what we needed to make sure the tree stays level. Thanks!

These are the best tree stands.

My parents spend their winters in Florida, so each year I would go up and grab their Christmas tree stand, exactly like the one I purchased from you. I had a heavy duty tree stand but I was always having to adjust the tree, loosen the screws, etc. and it would still fall over. This year my parents stayed home for the holidays and that forced me to buy my own. I found the stand at Home Depot but it cost much more through them than your price, and it was the same stand. The stand arrived much quicker than I thought it would. I put high ceilings in my home, so I can easily get a 10 - 11 foot tree in. This tree stand works perfect for those trees.

This is the best stand ever. Strong, durable, and able to take on larger trees. It also looks great.

This is the easiest way to get your tree straight. I have fought with tree stands for years. After all the frustration and aggravation I ordered the Swivel Straight stand and what would normally take several attempts to strengthen the tree was eliminated by stepping on a pedal. No more aggravation! Looking forward to using it again.

Good, but not great

We had bought a similar model 14 years ago, and it was the best stand. Unfortunately when it was dropped it broke so we looked for the replacement. This one was the only one in stock that was similar, and similarly priced to what we were looking to spend. However, it had some trouble locking in and after the tree was up for a week, it tipped over and several ornaments broke. We set it back up and I got it into a better position and it stayed there for almost another month. Maybe it was a fluke, but we are still hesitant to recommend it.

My husband wrote his comment and I would like to add...it was the easiest tree set-up ever!!! Thank you for a great product!

BEST tree stand on the market

Nothing says Merry Christmas like our 14 foot tree going up with ease!!! We have now purchased 3 of these stands for ourselves and friends. Quality is superb!! Great investment.

The only thing to say about this stand is, it's the BEST and easiest way to set up a tree!! I had ours up, straight and secure in less than 10 minutes!!

We have had one of these stands for many years and love its ease of use. Ours broke two years ago but haven't been able to replace it till now. I kept waiting till Christmas and by then they were all gone.